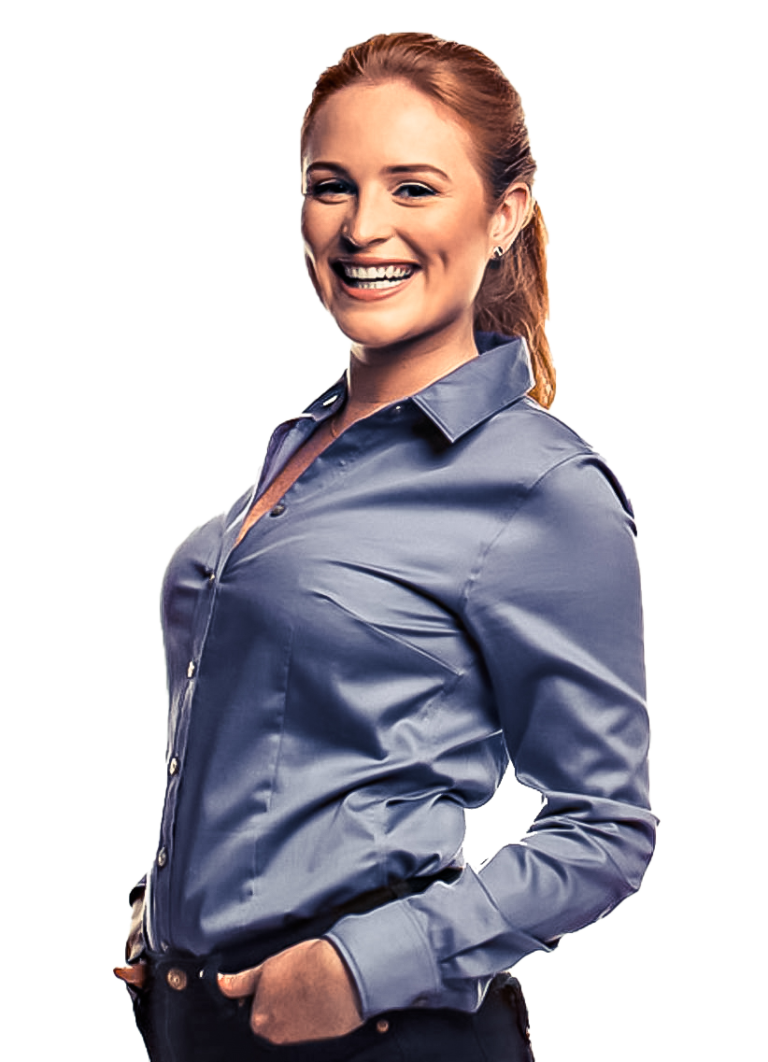 As women today, we’re rewriting what it means to lead and create by designing new ways of doing business, refusing to sacrifice feminine values and redefining economic equality. Collaboration and co-creation are the keys to our success.

LEARN What 1% of female
influencers know that you don't

#HerPulse Newsletter
We're rewriting what it means to lead as women in business, at home, and in our communities.

When you think about female leaders who comes up for you?

I think of my grandmothers.

My dad’s mother was born in the 1930’s in the deep south. By the time she was 19 she had graduated with a dual degree in mathematics and physics. She went on to have three daughters: a lawyer, a doctor, and a compliance analyst at a financial institution.

As a female physicist in the 50’s, my grandmother’s existence alone was a message to her daughters and granddaughters that we can do, have, and be whatever it is we were passionate about, even if that passion is linear algebra.

My mother’s mother had a different story. She was born on the border of Ireland and Northern Ireland in the 20’s.

The oldest of 9 kids, she was forced into a leadership role at a young age. She managed the family store and helped raise her younger siblings.

In the spring of 1935, she fell in love at the ripe age of 17. There was just one problem – the boy was a Protestant. Her Catholic parents would never stand for them to be married.

My Grammie, being the insatiable rebel that she was, said “to hell with them!” She got on a boat in Galway Bay at 18, alone, and headed for Ellis Island never to return.

Although my grandmothers had very different stories, the moral is the same.

They both had values that they stood by without compromise that dictated their choices – and no man, woman, or religion was going to stand in their way.

In my mother’s generation (the boomers), these women were working the front lines of the feminist movement at home. With more than 50% of marriages ending in divorce, these women are not-your-grandmothers-generation.

They stood up for themselves and their rights in ways the world had never seen before (or at least not remembered).

Now comes us, the millennials.

We’re over the prim and proper ways of our grandmothers.

We want real, unbound, love that doesn’t end in a courtroom.

We want to be present to raise our children.

We want more than economic support, we want leverage.

If dollars are votes, we want equal rights.

Our job today as the leaders of the next generation of the women’s liberation movement is cultivating true equality in decision-making when it comes to resource management. The voice of feminine values must be heard at the highest level in order to restore social and environmental balance.

Today, dollars are votes. The vast majority of dollars are managed by men and invested in men, and men get to choose where the largest portions of our resources are disseminated.

Less than 5% of venture capital is invested in female founders and most of Wall Street is STILL run by the good-ol-boys.

The front that we now have to take on is in business and finance. Wealth building starts with long-term, entrepreneurial thinking.

Of the women who’ve already found themselves out of the 9 to 5 workflow, we have to start to think of ourselves not as sole-proprietors, but as budding industry leaders. A huge part of that is branding and positioning our businesses in a way that makes investment attractive and profitable exits possible.

We have to think strategically about how we create so that we’re not unconsciously installing our own solo-preneur ceiling.

This is time consuming, soul defining work, and it’s no easy task for anyone to face alone. That’s why I founded Brandlikehers.com, because the rising tide of women in leadership roles needs strategic personal branding solutions that actually work.

If you’re ready to step into your role of SHEO, of powerhouse industry leader, of Empoweress, watch this training here. It’s where you’ll find all of my best tips for women who are going through this heroin’s journey of demonstrating the new feminine leadership archetype online.

And the best part: it’s 100% free to watch. So pull up a chair, grab your fav journal, and join me for a thought-provoking training you’ll be referencing for years to come.

Daring you to greatness, 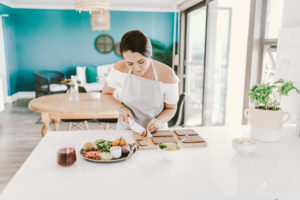 Our world is changing rapidly. As a society, both in the west and all over the globe, we are going through massive economic shifts. The

How Investing in Mentoring Changed my Life

I grew up on a farm where my parents, among other things, sold flowers and trees. At the ripe age of 6, I decided I 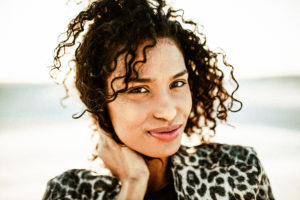 Own Your Genius: 3 Keys to Define Your Soul’s Niche

We can’t build impactful brands without knowing what problem we’re here to solve. We can’t solve the problem if we don’t understand the problem. We

Learn the secrets to building an authentic personal brand